State-controlled power is one of the first member units of our association since its establishment. It is a high-tech enterprise specializing in charging piles for electric vehicles, intelligent power system products, self-service systems and platform interaction systems, and integrating R&D, design, production and sales. With the increasing market share of electric vehicles in the automobile market, the market demand for charging piles is increasing, which also gives charging pile enterprises a broader development space.

In the exchange, Mr. Wang mentioned that "State-controlled Power has established good cooperative relations with relevant domestic departments and enterprises such as Zhenhua Heavy Industry, State Grid and Huawei in addition to focusing on exploring foreign markets in 18 years." The development momentum of state-controlled power is getting better and better. 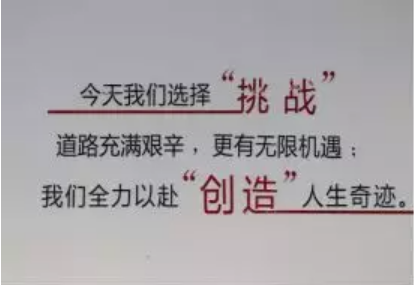 Subsequently, Secretary-General Li introduced the work and achievements of the Association in 2018 to Mr. Wang, and emphatically introduced the seminar on recycling waste batteries of new energy vehicles in Zhejiang Province, the special issue of automobile intellectual production and the NEV project, which was led by Huayou Cobalt and Geely Automobile and vigorously promoted by the Association. After listening to Secretary-General Li's introduction, Mr. Wang said that the correlation between charging piles and battery industry is getting closer and closer. At present, the relevant state departments have begun to explore the multi-network integration of energy network, charging network and industrial Internet of Things, and the charging industry will have an inseparable intersection with battery enterprises in the future. At present, State-controlled power is making great efforts in high-end innovation and market development. High-end innovation refers to the development of charging systems in special industries and special environments. With the rapid development of industrial automation, charging systems are also facing upgrading, which brings many opportunities to enterprises. The main way to open up the market is to participate more in professional exhibitions at home and abroad and tap business opportunities. At the same time, Mr. Wang also suggested that the association could organize some exhibitions at home and abroad appropriately to help enterprises to do a good job in publicity and promotion, and expressed support for the special issue of automobile intelligence made by Secretary-General Li, hoping that while supporting the association, it could also help the state-controlled power to increase the influence of the industry.